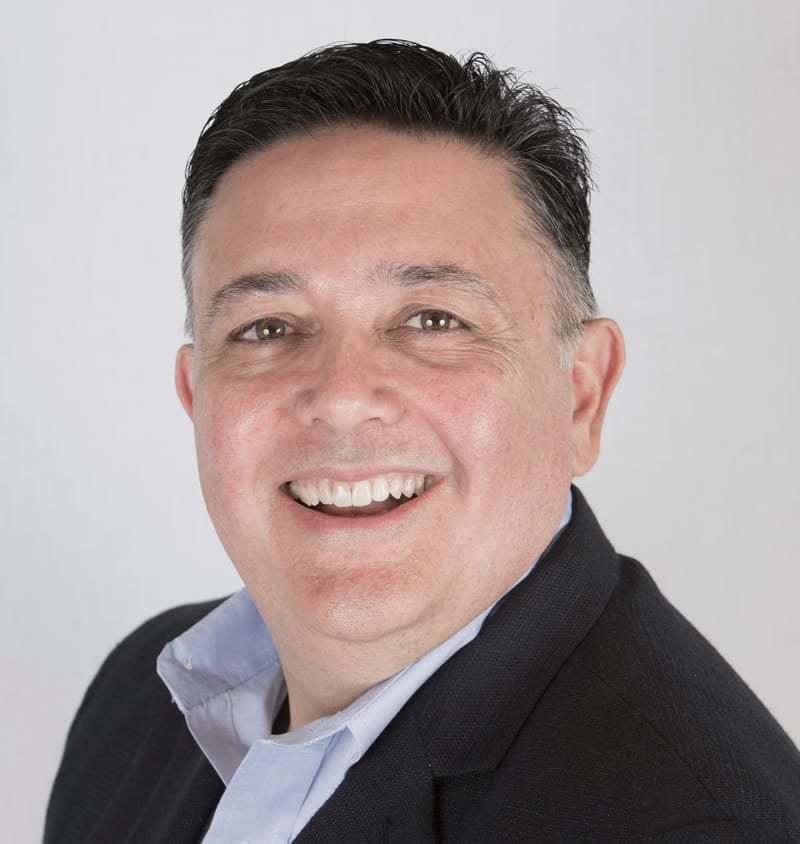 Luis Cuneo, is the Cofounder of Mojavie. He is an entrepreneur in the technology sector. He wants to push the boundaries of automation with the mission to transform old practices into smarter and more sustainable ones.

Mr. Cuneo launched Mojavie, Inc., a tech startup based in New York City, NY. His vision, is to become the market leader in mobile application industry. In June of 2018, Mojavie launched Mojavie KUE, the first social networking app made for the introductions using your smartphone.

Prior to Mojavie, Mr. Cuneo was a Market Segment Executive at the IBM Corporation. He joined IBM in 1997 and retired from the organization in 2017. Mr. Cuneo was recognized by the IBM Leadership team for his vision of innovative marketing practice, data analytics and management leadership.

From 2004 to 2017, Mr. Cuneo was the Market Segment Executive reporting into IBM Women and Diverse Marketing. During this period, Mr. Cuneo developed the most innovative data modeling practice to reach minority businesses in the U.S.. As a result, in 2008. Mr Cuneo received the Golden Circle Award for driving a billion dollar in business.

During the same period, Mr. Cuneo, becomes an advocate for the small business community. He believed small businesses can compete on the same scale as large businesses. He was a regular speaker at National, State and local events with Chambers of Commerce, business organization and tech community.

In 2008, Mr. Cuneo was recognized by United States Hispanic Chamber of Commerce as the Advocate of the Year for his contribution to the Hispanic community. He has received awards from State and local Chambers of Commerce for his commitment to the community.

Mr. Cuneo holds B.S. from the University of Phoenix.